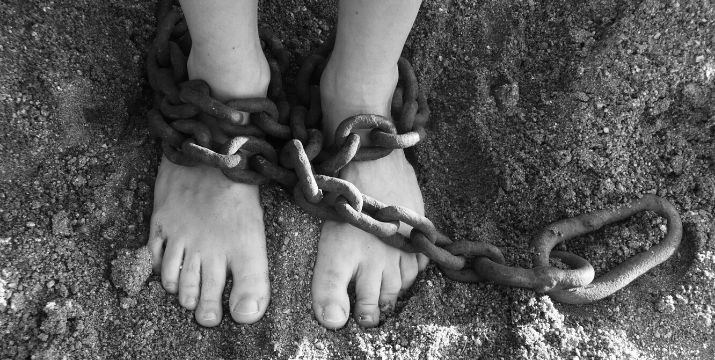 They will recount the tale of a leader named freedom.
And the pitiful trek to slavery,
To maiming.